It’s a breakthrough in protein supplementation that delivers the homemade bone broth in a convenient, easy-to-mix form. 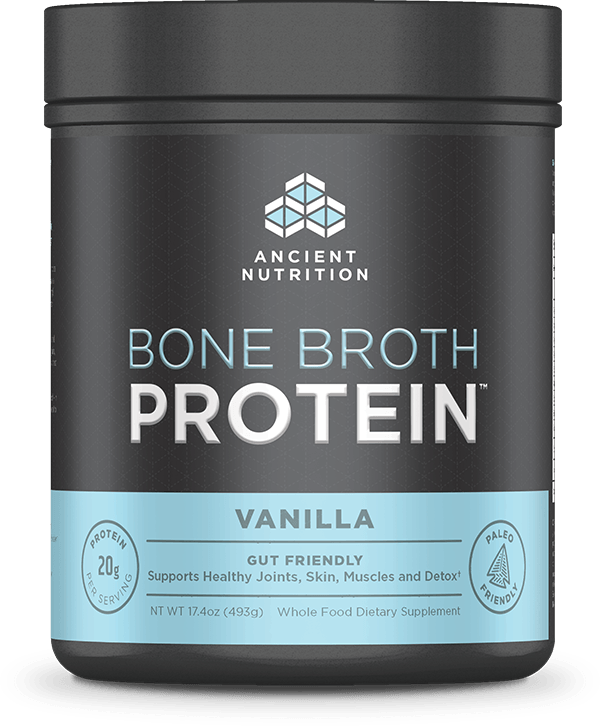 For most people, there are two major obstacles to experiencing the benefits of bone broth.: the time to make it at home components with the expense to buy it pre-packaged. 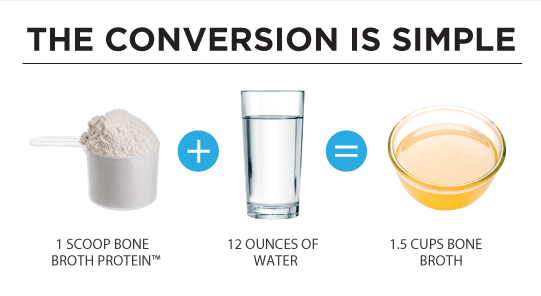